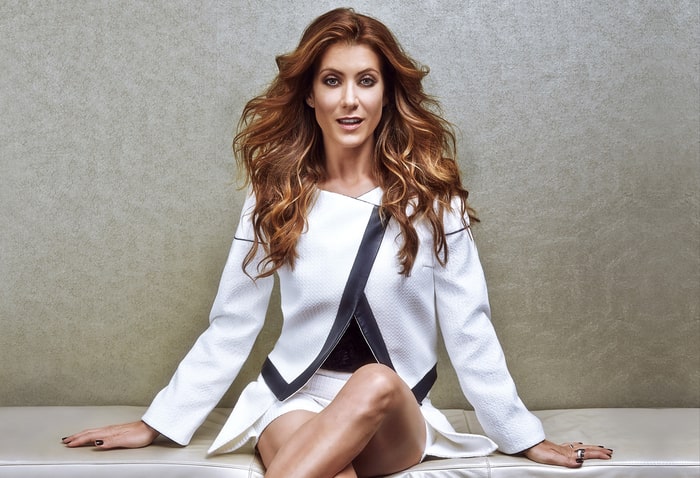 Actress Kate Walsh is known for her roles in Grey's Anatomy, Private Practice, Emily In Paris, The Umbrella Academy and 13 Reasons Why; the founder of the award-winning lifestyle beauty company Boyfriend®; and an activist and strong voice for climate change, ocean conservation and women's rights. 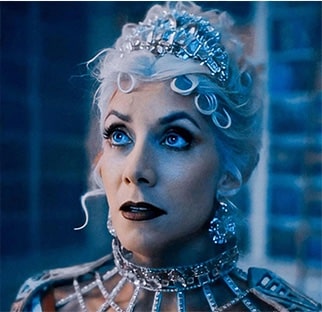 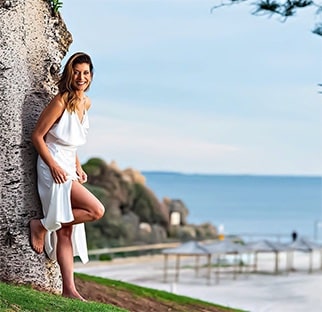 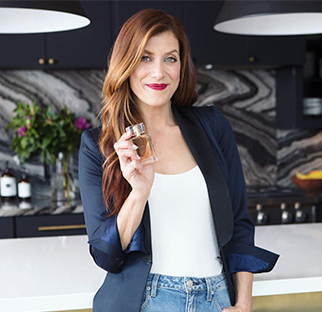 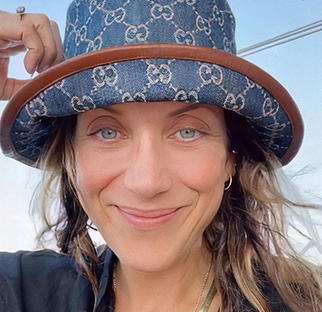 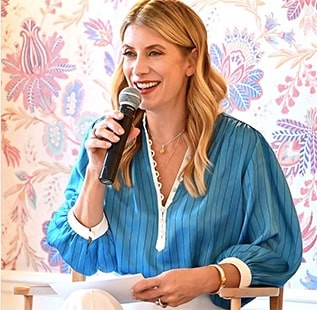 After almost 9 years, Dr. Addison Forbes Montgomery returns to Grey Sloan Memorial to shepherd the new generation of residents and perform a life-saving surgery that reunites her with the only person who can help…. Meredith Grey.

Lily Collins stars as Emily Cooper, a young American woman from the Midwest who is hired by a marketing firm in Paris to provide them with an American perspective. Kate Walsh stars as Madeline, Emily's American boss who offers her the job in Paris after she finds out that she's pregnant and can't take the position.

Reunited by their father's death, estranged siblings with extraordinary powers uncover shocking family secrets—and a looming threat to humanity. Kate Walsh stars as the series' main antagonist, The Handler, who will go to extreme lengths to stop the Academy members from interfering with time.

Kate founded Boyfriend in 2009 following a breakup with her real life boyfriend. She missed his scent—especially his fragrance on her skin and clothing, and the memory of that magical combination of the two of them. She thought, “Wouldn't it be great if we all could have that feeling, whether you're in a relationship or not? Wouldn't it be great if we had a Boyfriend in a bottle?” Kate then developed the original Boyfriend fragrance, so that women everywhere could enjoy the cozy, delicious feeling of love. 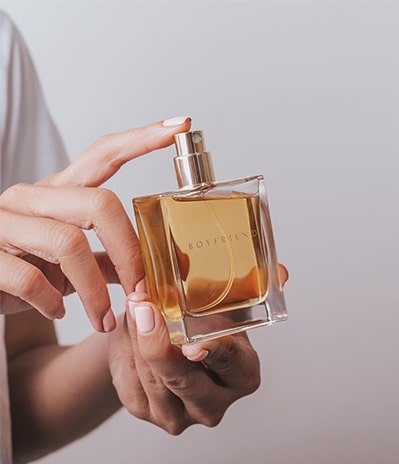 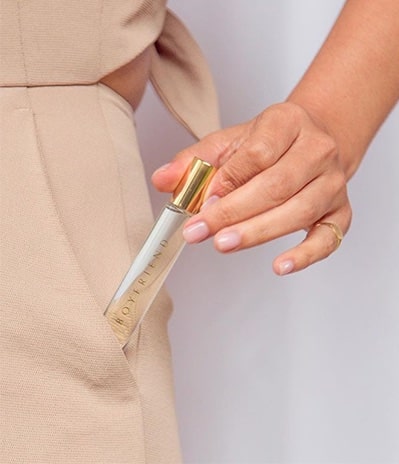 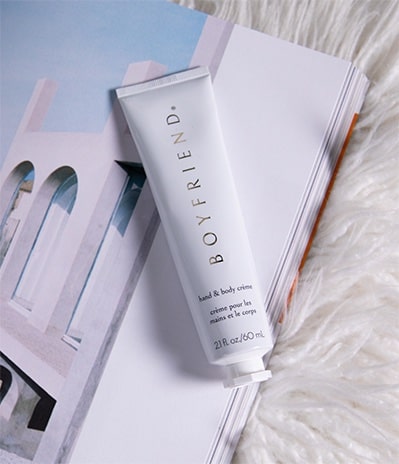 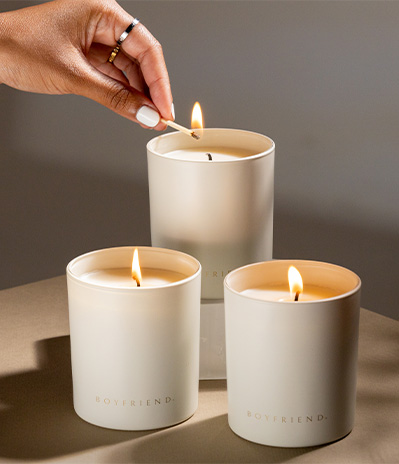 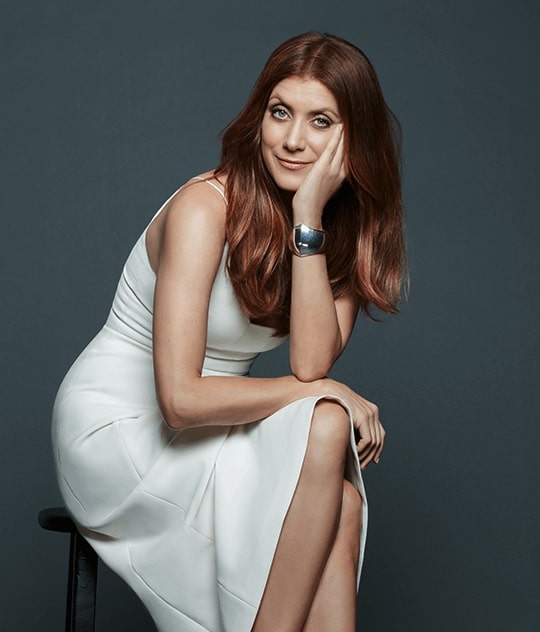 With over two decades of experience, Kate Walsh remains one of the busiest actresses in the industry - starring in The Umbrella Academy, 13 Reasons Why, Girls Trip, Grey’s Anatomy, and Private Practice to name just a few. After moving to Chicago as a young adult to pursue a full-time acting career, Kate found her new home performing improv and plays at the city’s local theaters, where she received her earliest accolades from the Wall Street Journal for her work at the acclaimed Piven Theater Workshop. In New York, she made her first television appearances with guest spots in shows like Law & Order, and her first major television appearance as the love interest on The Drew Carey Show. She landed her first two major films with a role alongside Sandra Oh in Under The Tuscan Sun, and as Will Ferrell’s wife in Kicking & Screaming. Up next was her breakout role as the unforgettable Dr. Addison Montgomery in Shonda Rhimes’ award-winning ABC series Grey’s Anatomy, followed by her character’s spinoff series, Private Practice.

Kate has since starred in NBC’s Bad Judge, the Emmy and Golden Globe-winning FX series Fargo, and films such as The Perks of Being a Wallflower, Legion, Almost Love, Girls Trip and Honest Thief - which peaked at #1 at the US box office. Kate can be seen in three major Netflix series as Hannah Baker’s mother Olivia in 13 Reasons Why, as the haunting villain The Handler in Season 1 & 2 of The Umbrella Academy, and as the powerhouse marketing executive Madeline in Season 1 & 2 of Emily In Paris. She was recently nominated for a Drama Desk Award for “Outstanding Featured Actress in a Play” and for a Drama League Award for “Distinguished Performance” for her role in the Outer Critics Circle Award-winning “Outstanding New Off-Broadway Play” If I Forget at NYC’s Roundabout Theater.

In 2021, Walsh made her highly-anticipated return to Season 18 of Grey’s Anatomy after an almost 9 year hiatus. She was recently seen in the second season of the Emmy-nominated hit series Emily in Paris on Netflix - which has been renewed for a third and fourth season.

In 2010, Walsh independently launched her own fragrance beauty company, Boyfriend®. The brand’s signature androgynous scent, with top notes of dark plum, myrrh and jasmine followed by a warm embrace of golden amber and vanilla, quickly became a top seller at Sephora. Boyfriend was relaunched in 2018 as a direct-to-consumer brand in partnership with Digital Media Management.

Aside from being an actress and entrepreneur, Kate continues to be an advocate and a voice for change. She is passionate about carbon offsets and climate change, is a champion for ocean and marine life conservation with Oceana, has traveled around the world with Operation Smile to provide surgical care to children born with cleft lips, and has also been a strong voice in the fight for women’s rights - serving as a member of Planned Parenthood’s Board of Advocates for over 10 years.